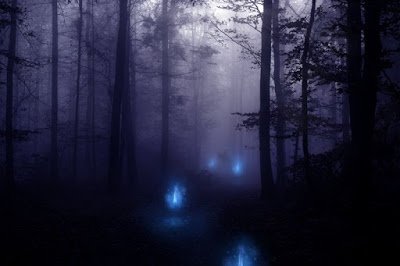 Hello, we are Quantuns! You’ve heard sometimes about us,
throughout its history. You have see in many forms, but one of them is because
our grouping is connected to the energy that you call the Salamanders (Fire
Elementals). We are very small for human physical eyes. You see us, most of the
time, when you set fire to something … We are that little blue glow at the
base of a more yellowish fire. We are almost imperceptible to your human eyes
and often don’t show ourselves.

As we said, over the ages, we have had our holdings in ways
that you might consider “influential.” We have been actively working
alongside the one you know as Arthur (King). We help you make the one you know
as Excalibur, in partnership with the Lady. (Gabriel: I saw a woman in the middle of the water handing a sword
to King Arthur). Often we accompany the lady known as Mary, mother of the one
known as Jesus. In hours of agony and deep sadness, as she walked through her
dark night of the soul, we lightened her path so she would not stumble upon
foot in stone.

We accompanied many of those known as Hebrews from Egypt
and lit their nights when even the stars were tired of the great walk and
erased to rest.

Many of you see us in the woods as blue fireballs, and we
know that some of you, when you read this message, will be amazed at this,
because you will remember these more frequent episodes in your childhoods.

We performed many eye surgeries of the old era, when many
children and adults were affected with diseases that only we could cure. We did
it in such a way that many did not feel pain. What they felt, somehow, was the
simple fact that they did not surrender and didn’t trust what we intuited at
that moment.

We act both in your physical and ethereal Earth reality,
and we can show ourselves whenever we want. Some people have already confused
us with the Angels, by our Blue tonality, but we are not; We are part of the
realm of the Fire Elementals.

We have seven (7) special points on the planet, where we
remain active as a blue fire torch. Few people know about these points. They
are like caves and in them there is a blue fire that never goes out. It is us
as a sign of honor to the Terran plan to welcome us. We ascend these lights in
love to the whole Gaia and its inhabitants. We can only say where, more or less,
these points are: Tibet, Iguaçu Falls, Niagara Falls, Manaus (Brazil), Egypt,
Israel and Japan. 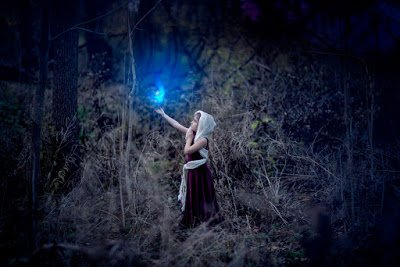 These points don’t mean that we have special preference and
differentiated by these places. We only serve a request from the one known as
Gaia. In these places there are tunnels that lead to all the other major points
in the world.

Beloved Humans, let us illuminate the darkest moments of
your lives, just as we illuminate that known as The Evangelist on the Isle of
Patmos. Many evenings, the stars hid themselves ashamed of the cruel power of
darkness, in the form of a ruthless Roman leadership, when they persecuted the
Christians in order to annihilate them. They arrested the old Father John, as
he was known by the closest Christians, and took him to the old island, alone
there. He often saw himself sad without the glare of the stars, who, ashamed of
such inhuman acts against that lovely lord, hid in the darkness of the night
not to see that scene. What about us? We had come to light your beautiful face
of Love.

When they decided to throw it in the boiling oil, we
received it with much Love and promised nothing that it would feel. We entered
the oil and, as friends, instead of suffering with such a cruel movement, it
came out perfumed as if it had been bathed in pure perfume. We brightened the
furnace with a beautiful blue light as he told us stories of the beloved being
called Jesus.

We are everywhere, where there is a torch burning and
burning.

Beloved Humans, to whom we now turn! We are in harmony with
the other elements of Terran and universal nature and we are here to share with
you and ask for collaboration in our work.

We also have the
function of illuminating the darkness and disintegrating the negative currents
that surround the planet. We are also known as Michael’s Blue Etheric Fire, and
we follow his instructions. When you call the force known as Blue Lightning of
the Great Prince Michael, it is we who descend.
Call us and do not
fear us. They will see us in their dreams more often after this message. They
may see us at points in their homes, but do not fear, we will not ignite there.
We are not cluttered. But know that where our burn has to act, we will.

To end this opening that this Transmitter of Universal Love
gave us, we will speak of the one you knew as Merlin. He, when he first saw us,
was delighted, and asked in a few words … “How can I be of service,
Noble Presences?” To which we respond: “Let us be your magic
?!”. He just smiled and said, “How could I deny it ?! So be it!” 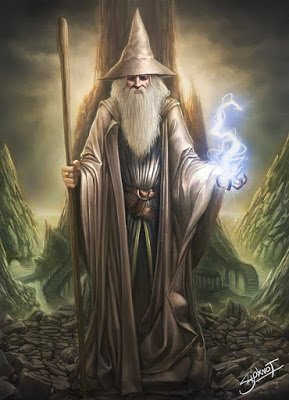 So let us say, “Let
us, noble humans, be your magic !?”
– And so we said goodbye.
We ignite your hearts at this moment and make them burn
with the purest Blue Fire.
Quantuns, Michael’s Blue Fire.